Mercury sponsors the website page and for Mercury to use for advertising purposes.

Well, guys, it’s been almost 2 years (01/10/2020) since we repowered with the new Mercury Twin 200HP Seapro Four Strokes on our Vessel Jeffrey. With over 2000 hard-working hours on a 4 Ton Fishing Charter Boat that carries up to 12 passengers at any given time, these engines are surely under extreme pressure. Previously we had the vessel powered with Twin 200 HP Mercury Verado’s L4 1.7L Super Charged Engines. With just over 6000 hours and 6 years of extreme work, Mercury had taken the time to design a set of Commercial engines that will take Four-Stroke Outboards to a new and improved level, and who better to test them than Reel Time Fishing.

First impressions when water testing the new Mercury Seapro 200s to Jeffrey, there was an immediate change in the way the Vessel handled and, all of a sudden it was evident that the motors were a perfect match to our boat. The main factors here were the engine being 3.4ltr and stepping up from a 1.7-liter 4cylinder engine, the torque was immediately present with the prop size increasing by 2 pitches, making this boat handle the way it should.

After 2000 Hrs of hard grinding the Gearboxes on the Seapro engines are incredible, taking note of every single service the oil is drained and assessed for wear and tear, the gearboxes are heavy-duty, and even after a 100hrs of heavy use the oil is removed and is as if it was just put in, green, unlike some other engines that show extreme wear and are almost black in color when their time for a service is up.

There are some big benefits of having engines with more Cubes, it means that you’re working the engine far less, this ends up ensuring a much longer engine life and more running hours, when repowering a vessel its always better to have more power than being underpowered, in the event that you require HP to get you out of a situation it’s there!

The Mercury Seapro Four Strokes have a lot of features such as Adaptive Speed Control this feature is very noticeable when going into a turn, you simply set the vessel at the RPM range you are cruising on and generally, most outboards will reduce in power and lag, however the Mercury Seapro with the Adaptive Speed Control will maintain the RPM changing the way you used to go boating, it’s such an awesome feature. With other features such as Cruise Control yes Cruise Control, who would have ever thought.

As far as maintaining the engines goes, it’s a very user-friendly system with everything easily located and described to you. The maintenance schedule is simple, every 100 hrs a minor service and every 300 hrs a major. In the 2000 hrs, we have strictly kept the engines serviced and they have never let us down. Checking your oil is a breeze with the easy access on the top of the Cowl, there are too many things to mention in regard to how efficient and robust these engines really are. We love them so much we now have them on the Reel Time Fleet.

My experience with almost every Four Stroke Engine on the Market leaves me with a very high love for Mercury Seapro Four Strokes and I really give credit to Mercury for taking the time not only to create a Four Stroke Engine that is perfect for the Fisherman but create a Seapro model and cater for the commercial market. 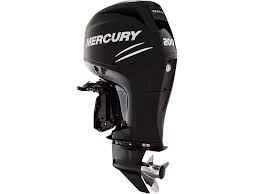 Reel Time Fishing Charters Pride's itself on demanding the best product's available to the Australian Market.

Matt has used almost every brand of a motor in his 25 years of Fishing and almost 2 decade's in the Fishing Charter Industry, He knows what's good......

There are a few key factors involved when selecting an Out Board Engine to name a few Weight, Horse Power, Parts, Service Centre's, History, Shaft lengths, Four Stroke, Two Stroke, Props list goes on and on!

Mercury has such a vast range of outboards covering both 2 strokes and four strokes in my opinion as a fishing charter operator two strokes isn't for me I need something that doesn't necessarily go super fast but need more torque, As we are pushing allot of weighing not only with the Vessel but the Passengers up to 10 plus Skipper and Deckhand so perhaps an extra Ton including 5 ton of boat . 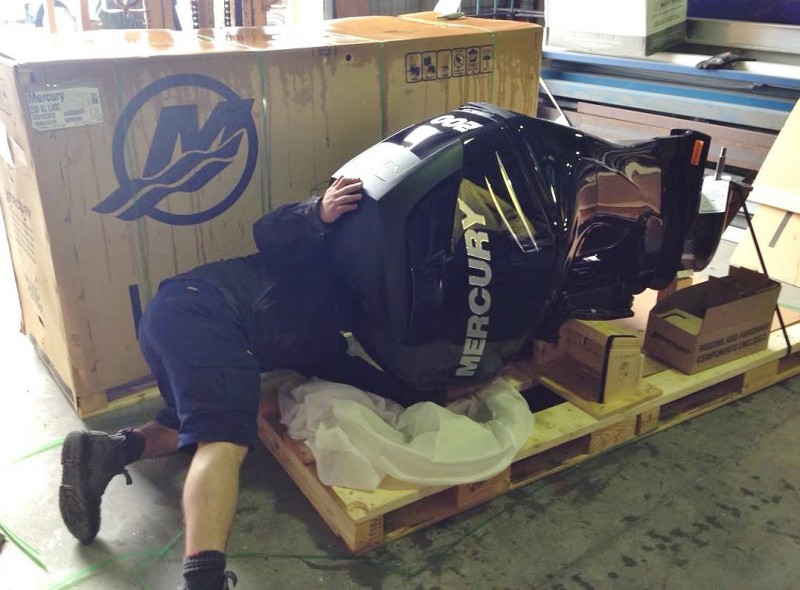 With all that said Mercury Engines are Leader's in the industry and have been for many years my opinion and I have used all brand's, I'm so happy with my 200 HP L4 Verado's that I have just repowered with them again after 3500 hrs it was time to upgrade with only an Alternator and regular servicing being needed that's pretty damn good for me!

Keeping in mind Reel Time Fishing Charters has a strict Service Schedule that must be met and with the help of Wes Frost Marine, my time off the water was kept to a minimum extremely good service! 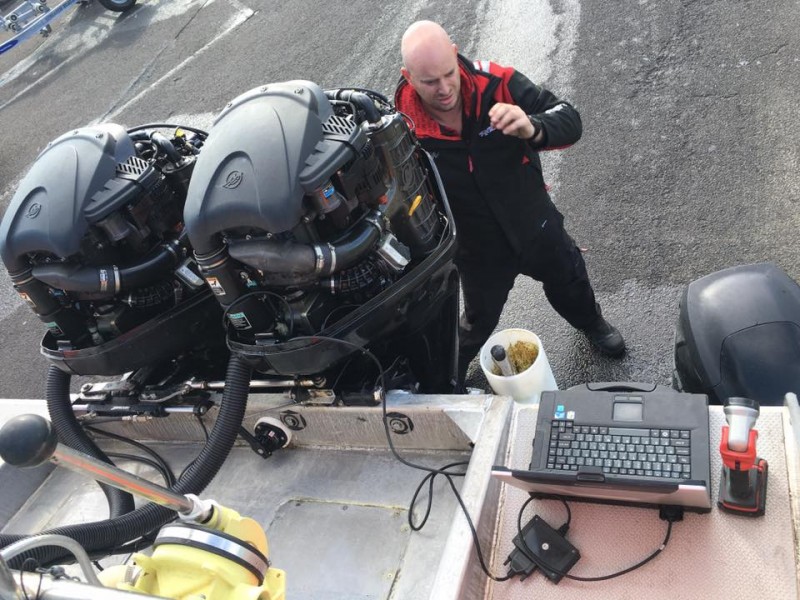 In the turn of any event for eg when my Alternator after 2400 hrs went as I understand I have enough electronic's too light up a Christmas tree in the city lol, It was delivered that day from mercury's warehouse in Melbourne very important key factor in any engine you buy part's must be available in Melbourne to ensure the minimal time of the water!

Back to Sponsors Page